Rohan Khaunte is the member of legislative assembly of Goa from Porvorim constituency. He won the elections for MLA in 2017 as a candidate of INDINC. 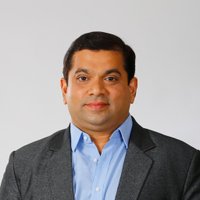 Rohan Khaunte is 42 years old. His education level is Others.

Total assets of Rohan Khaunte are ₹9.34 crore. His profession is Self-Employed.
There are no criminal cases against him as declared by himself in affidavit.

Given below is the contact information of politician Rohan Khaunte including address, Whatsapp, phone number, email and social media accounts. 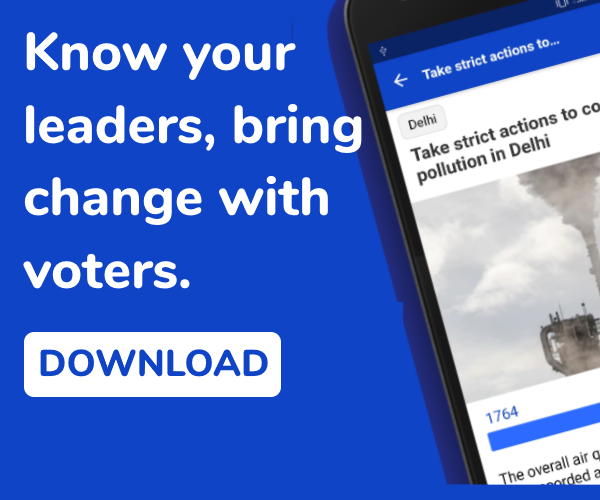