Akash Pandurang Fundkar is the member of legislative assembly of Maharashtra from Khamgaon constituency. He won the elections for MLA in 2014 as a candidate of Bharatiya Janata Party. 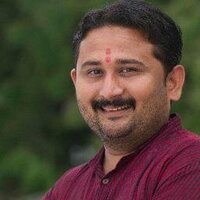 Total assets of Akash Pandurang Fundkar are 5,21,58,220. His profession is Farmer, Business & Advocate .
There is 1 criminal case against him as declared by himself in affidavit.

Given below is the contact information of politician Akash Pandurang Fundkar including address, Whatsapp, phone number, email and social media accounts.